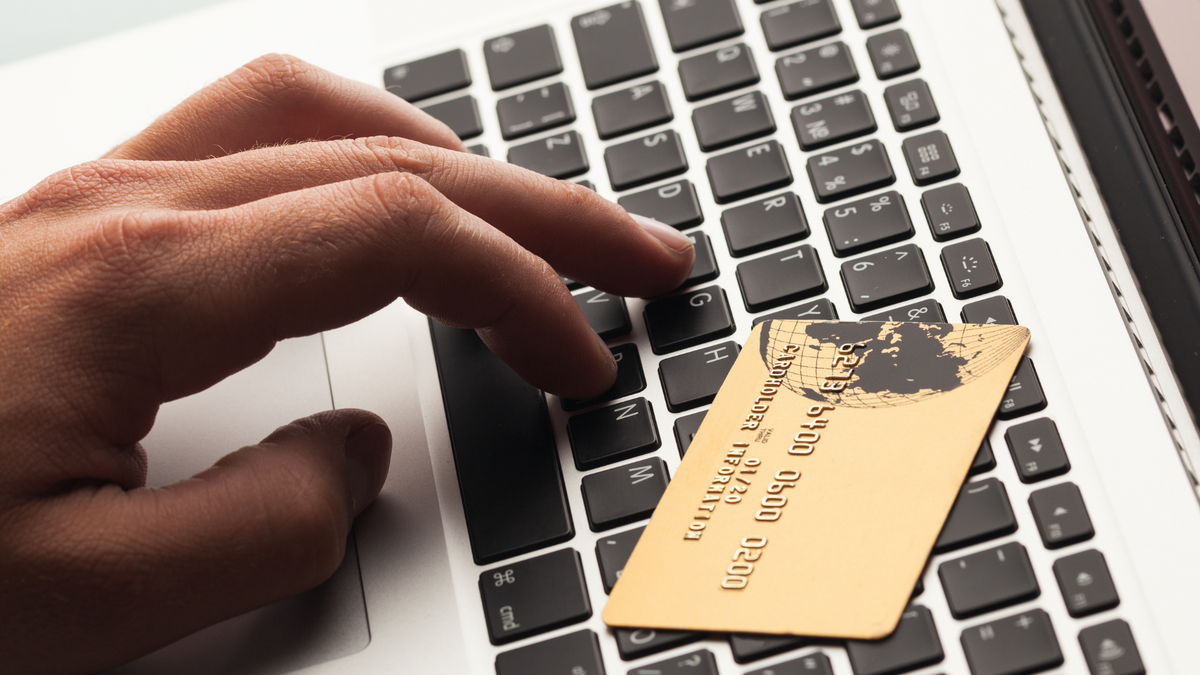 In this article, we’ll take a closer look at the differences between fintech and traditional banks in Indonesia, not only from cost-effectiveness - but also looking at other factors that are important for businesses.

Banks use their own FX rates that are usually higher than the real mid-market rates, meaning your business will lose money per dollar transferred through the banks. By having different buy and sell rates, banks are able to make marginal gains when facilitating international transactions. After all, banks are businesses that need to generate profit – this is just one of the ways to do so.

On the other hand, Wallex Indonesia charges a flat fee of IDR 80,000 per transaction. There aren’t any percentage-based fees charged - transfers involving large sums of money won’t cost too much money. Coupled with the fact that we don’t have a maximum transfer amount, this ultimately increases your potential savings proportionally to the amount of money being transferred. Additionally, Wallex Indonesia does not have a monthly administration fee – that’s one less maintenance expense to worry about when choosing Wallex Indonesia.

To understand the transfer speeds that banks offer, it’s important to understand how banks transfer money across borders. Banks across the world use SWIFT to transfer money from country to country, and Indonesian banks are no exception. SWIFT is a payment network that allows businesses as well as individuals to receive or make payments even if the other party in the transaction uses a different bank. Each member institution of the network is given a unique ID code which helps banks communicate with each other to facilitate transactions.

It’s important to note that SWIFT does not actually send money, it’s just a method of communication. This ultimately can result in time delays as banks scramble to communicate with another. Banks play the role of intermediaries, so transfers can take as long as 3-5 days.

With Wallex Indonesia, making transfers out of Indonesia is quick and worry-free. Our platform connects businesses to a network of payment partners around the world, eliminating the need for middlemen. The result is simple: enjoy quicker processing times and avoid spending on unnecessary fees. A transfer from Indonesia to Singapore can take as little as a day to complete with our platform, which means more time for your business to focus on the things that matter.

Banks can be a bureaucratic nightmare in Indonesia, especially for large scale businesses that make frequent overseas transfers. When making transactions online, businesses are only allowed to transfer up to a maximum of USD 25,000 online – anything above this would require a visit to the bank to fill in more complicated paperwork. Not only can this be inconvenient for businesses, but it also wastes extraordinary amounts of time that can be used more productively instead of lining up at the bank.

Making cross-border transfers with Wallex Indonesia is simple and convenient. Gone are the days of queuing up for hours at the bank - having a fully online platform allows you to make transfers wherever you are, at any time. There is also no cap on the amount of money being transferred which helps businesses avoid mountains of documentation and paperwork. Transfers should be a simple, linear process with as little trouble as possible, and we’ve made it a point to make our platform convenient and user-friendly.

Supporting features made for business

While local banks only support around 13-16 currencies, Wallex Indonesia offers 47 currencies to make payments in. Even though your business is located in Indonesia, our platform will bring the world to you.

With most local banks, little expertise and support is offered to help you in managing your finances and transaction-related matters. Enjoy dedicated support for your business from our FinTech experts when you sign up for a Wallex Indonesia Business Account.

Making payments in bulk with local banks is either extremely difficult or not possible at all. With our platform, make multiple payments in one go and avoid the trouble of having to split single transactions into multiple processes.

Case Study: How Almaflor Simplified Its International Payments From Indonesia

Almaflor is a vinyl importer based in Surabaya, Indonesia and has 13 official distributors across the country. Most of Almaflor’s products are manufactured in China – as a result of this, the business makes cross-border payments in large amounts 2-4 times a month.

Almaflor previously used BCA (Indonesia’s leading bank) to make USD-CNY transfers to its suppliers in China. After assessing its payment solutions and needs, Almaflor made the decision to switch to Wallex Indonesia. Time and cost efficiency were the main drivers behind their decision to make the switch – both areas fall under Wallex Indonesia’s wide umbrella of FinTech expertise.

How did Wallex Indonesia streamline and improve Almaflor’s transaction process?

One of the biggest problems that they faced with major banks in Indonesia such as BCA is that their transaction amounts were capped at USD 25,000. For a business that makes regular high-value payments, this would prove to be inconvenient due to the complicated paperwork that banks require for large transactions. Almaflor executives had to split their invoice payments which resulted in higher costs for transaction fees.

Major banks in Indonesia have a complicated documentation process for large transactions. Naturally, there would be setbacks in processing times, and this would result in further delays in funds being received by Almaflor’s suppliers. In some instances, entire transactions would be rejected - restarting the entire process again is time consuming and troubling.

Our platform allows for transactions to be cleared much quicker with far less complicated paperwork. This simplicity allows for large payments to be hassle-free and much more convenient.

Without a dedicated finance team, Almaflor’s owners had to manage the payments by themselves when working with local banks. Larger transactions were also difficult when managing reconciliations for both Almaflor and its suppliers.

With a platform that’s simple to use and with a dedicated account manager, reconciliation and documentation became easy with Wallex Indonesia!

Make the Switch: Save Time, Money, and Effort with Wallex Indonesia

Globalise your business and simplify your payments with Wallex. Get in touch with our FX expert and learn how we can help you save time and money while you scale  your business. 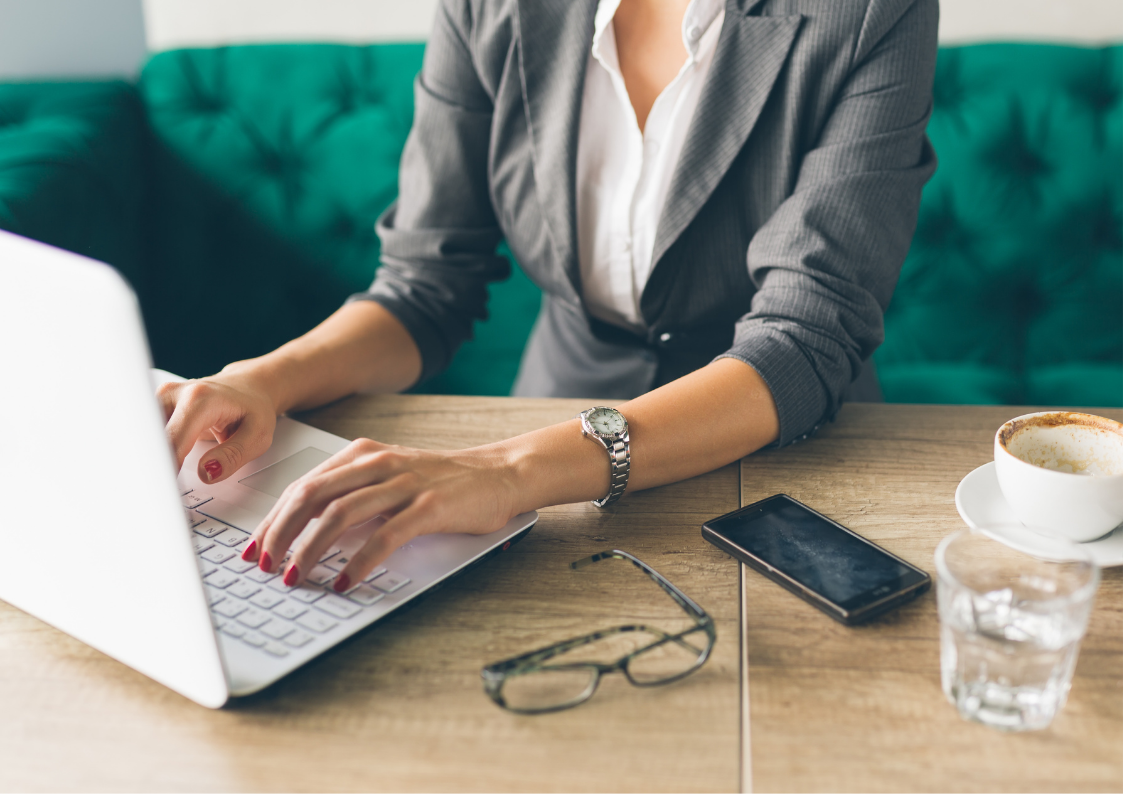