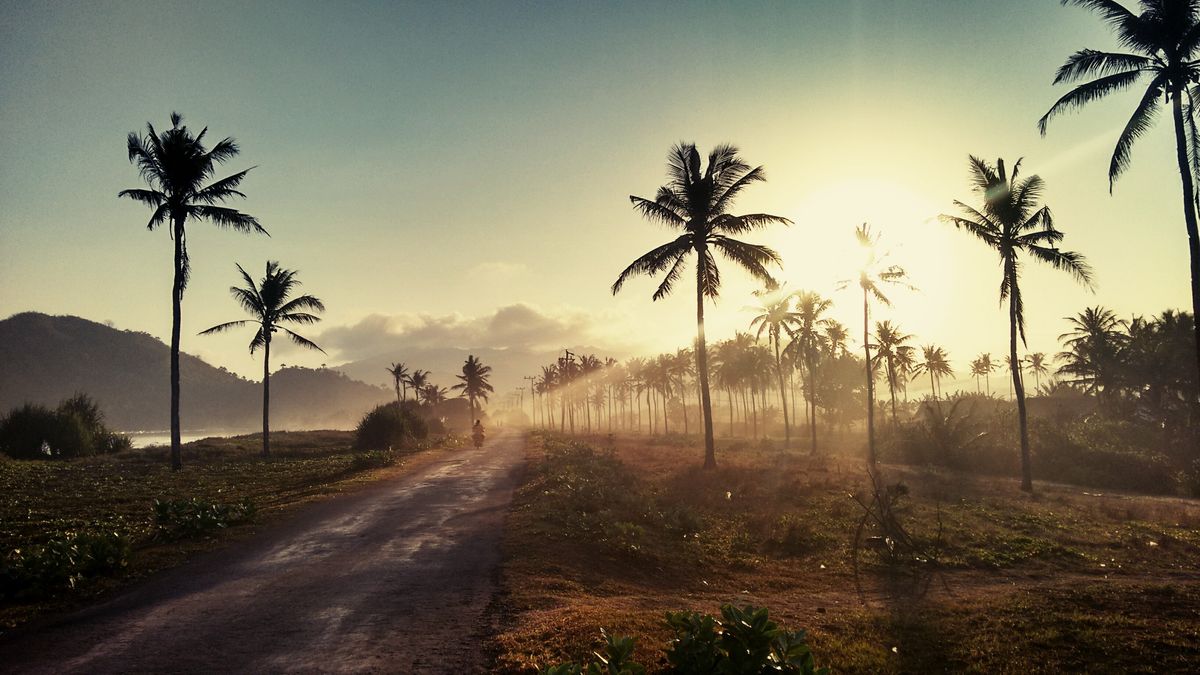 Indonesia is often well-known for its beautiful beaches, volcanoes, landscapes and delicious food. However, did you know that Indonesia has the largest economy in Southeast Asia? Being a resource-rich country coupled with a relatively weaker currency, Indonesia's thriving export industry greatly contributes to its economy.

Read on more to find out what are Indonesia’s top 10 exports.

Indonesia produces over half of the world supply of palm oil. Due to its easy availability, various applications and low cost as compared to other vegetable oils, the global demand for palm oil started to increase.  The increasing global demand for palm oil has caused Indonesia to increase its palm oil production. As a result, the palm oil industry has become a crucial component of Indonesia's economy and accounts for roughly 11% of Indonesia total exports.

However, as a global economic recession is expected in 2023, the Indonesian Palm Oil Association has projected that palm oil production and global consumption will slump.

Palm oil is often used for cooking oil, cosmetics and to a smaller extent, as biofuel. Amid rising domestic cost of cooking oil, Indonesia recently imposed a temporary ban on all palm oil exports to control the increasing domestic cost of cooking oil. The Ukraine-Russian War has already increased the cost of food items like cooking oil and wheat worldwide. The temporary ban of palm oil exports has further negatively impacted the global food market which has caused price for cooking to increase dramatically.

In the early 1990s, Indonesia’s coal mining was opened for foreign investments which made it one of the world’s largest exporters, producers and consumers of coal. However, at the start of 2022, Indonesia announced a temporary coal export ban to control its dwindling domestic coal supply. Indonesia’s top 3 primary export destinations for its coal are India, China and Japan.

Coal is often used for power generation. However, coal causes the most pollution out of all fossil fuels. Although it is the “dirtiest” fossil fuel, its wide availability around the world and relative ease to transport and store make it one of more popular power generation fossil fuels. In fact, coal provides more than 36% of the global electricity. Recently, in a bid to manage the pollutants produced by coal, developed countries from the G20 have pledged $20 billion to Indonesia to transition to sustainable energy sources and to curb its usage of coal.

Petroleum Gases- $7.5 billion worth of exports

Did you know that Indonesia was the only Asia country that was part of the Organisation of Petroleum Exporting Countries (OPEC)? Indonesia is the largest producer and consumer of Petroleum gas in Southeast Asia at  0.8 million barrels per day. The three biggest export destinations for Indonesia’s petroleum gas are Singapore, China and Japan.

Petroleum Gases are often used for fuel gas in heating appliances, cooking equipment and vehicles. Burning petroleum gas often produces greenhouse gases which are harmful for the environment. However, it is noted that as compared with other fossil fuels such as coal, it is cleaner as it releases fewer pollutants.

Iron Ferroalloy- $7 billion worth of exports

China is Indonesia's main and largest export destination for ferroalloy at 97% of total exports with the remaining exports going to India and South Korea. This could be due to many factors such as China’s biggest bulk of exports consist of manufactured goods and would require metals of different kinds to produce them.

Flat-rolled stainless steel are the building blocks for the manufacturing sector as they have applications in the automotive, appliances, shipbuilding and construction industry.

Copper ores and concentrates are a highly versatile metal. They are often used in the electronic industry to craft wires, manufacturing industry and lastly in the construction industry.

Indonesia is a major exporter of copper ores and concentrates in Asia such as China with a small amount being exported to Japan . However, the Indonesian government is looking to ban the export of copper ores and concentrates by 2023. This was done  in a bid to pivot Indonesia from being a traditional resource exporter into a major producer and global exporter of high-value and high technology products.

Industrial fatty acids and alcohols- $5.2 billion worth of exports

Industrial fatty acids and alcohols are often used in soap and the production of plastic and detergent. They also have applications in cosmetics/pharmaceuticals and even in pesticides.

Lignite-  $4.9 billion worth of exports

Lignite, often referred to as brown coal, is considered as the lowest rank of coal. Being the cheapest of all coal ranks and fossil fuels, it is no wonder that lignite sees the most use in the power industry where it is often burned to produce electricity. Other smaller applications include agriculture.

Natural rubber- $4 billion worth of exports

Rubber is highly versatile due to its waterproof nature and generally having a high stretch ratio and resilience. Rubber can be either used alone or in combination with other products. Due to its high versatility, rubber has a wide range of uses such as footwear to car tires.

Indonesia is the second biggest exporter of natural rubber in 2021 after Thailand.  The United States is Indonesia's top export destination for natural rubber with Japan and China following closely.

Stainless steel ingots are often the starting product waiting for further processing into other products. With its high tensile strength and relative low cost, they are often used in building, tools, transportation, machinery and weapons.

How Wallex can help you do business in Indonesia

With Indonesia becoming a global export powerhouse, Wallex is here to help you to capture this business opportunity through making international business payments seamless for you.

Find out more about how you can make international money transfers to Indonesia with the Wallex Global Business Account here. 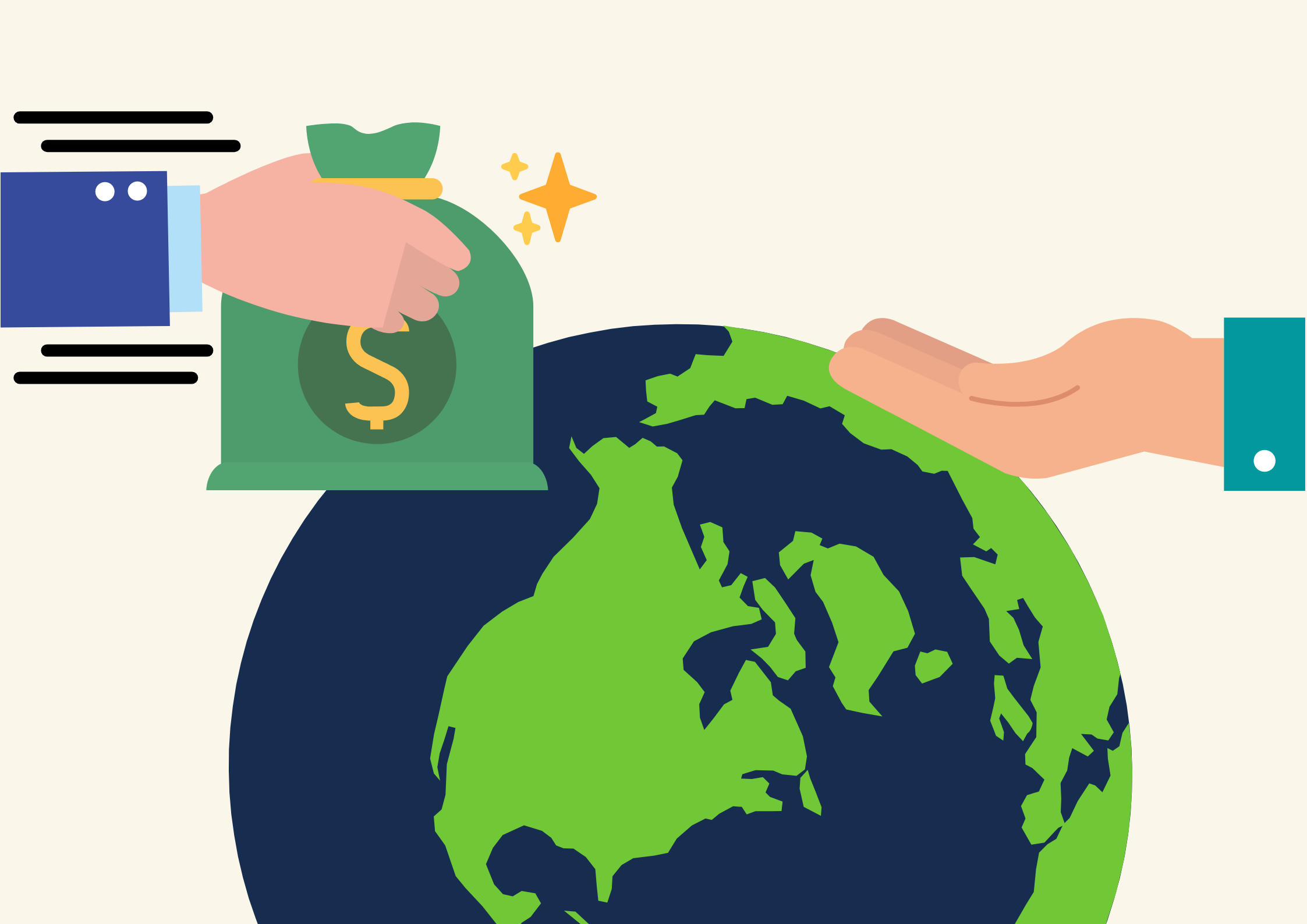 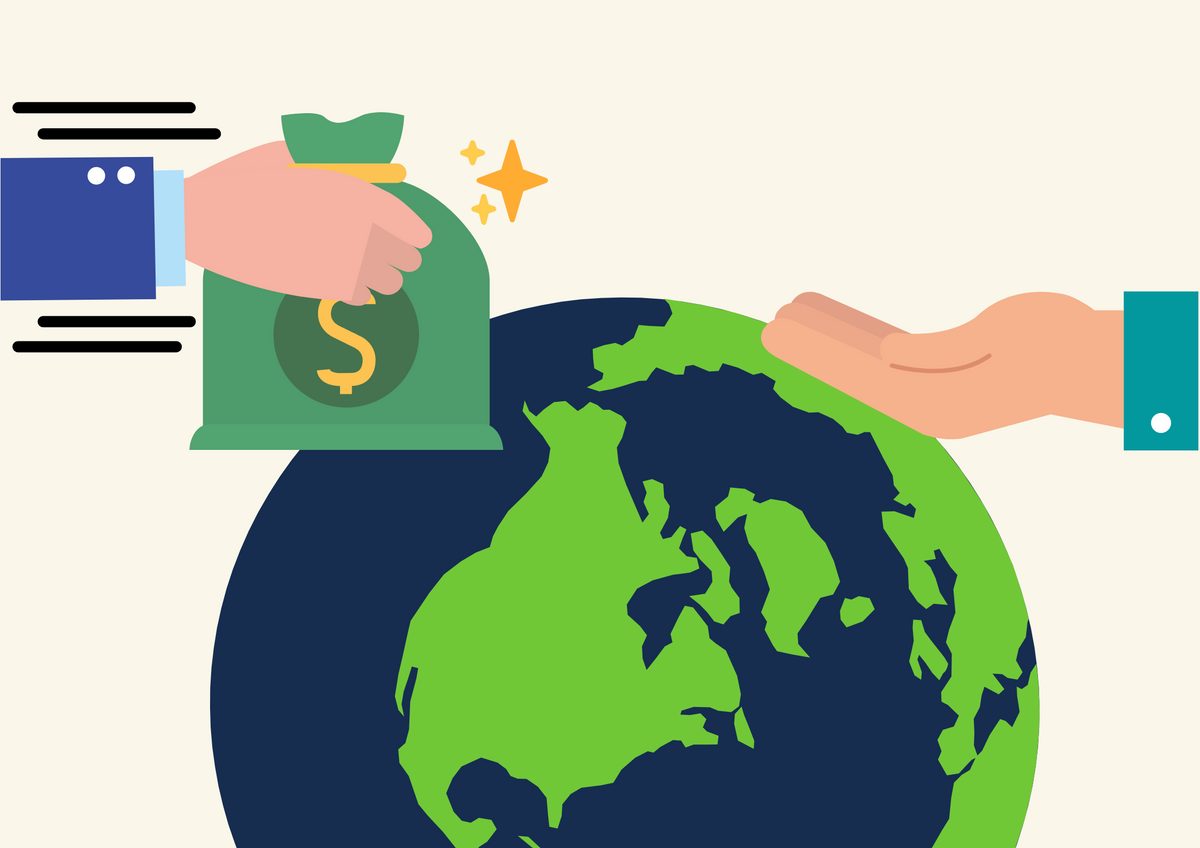