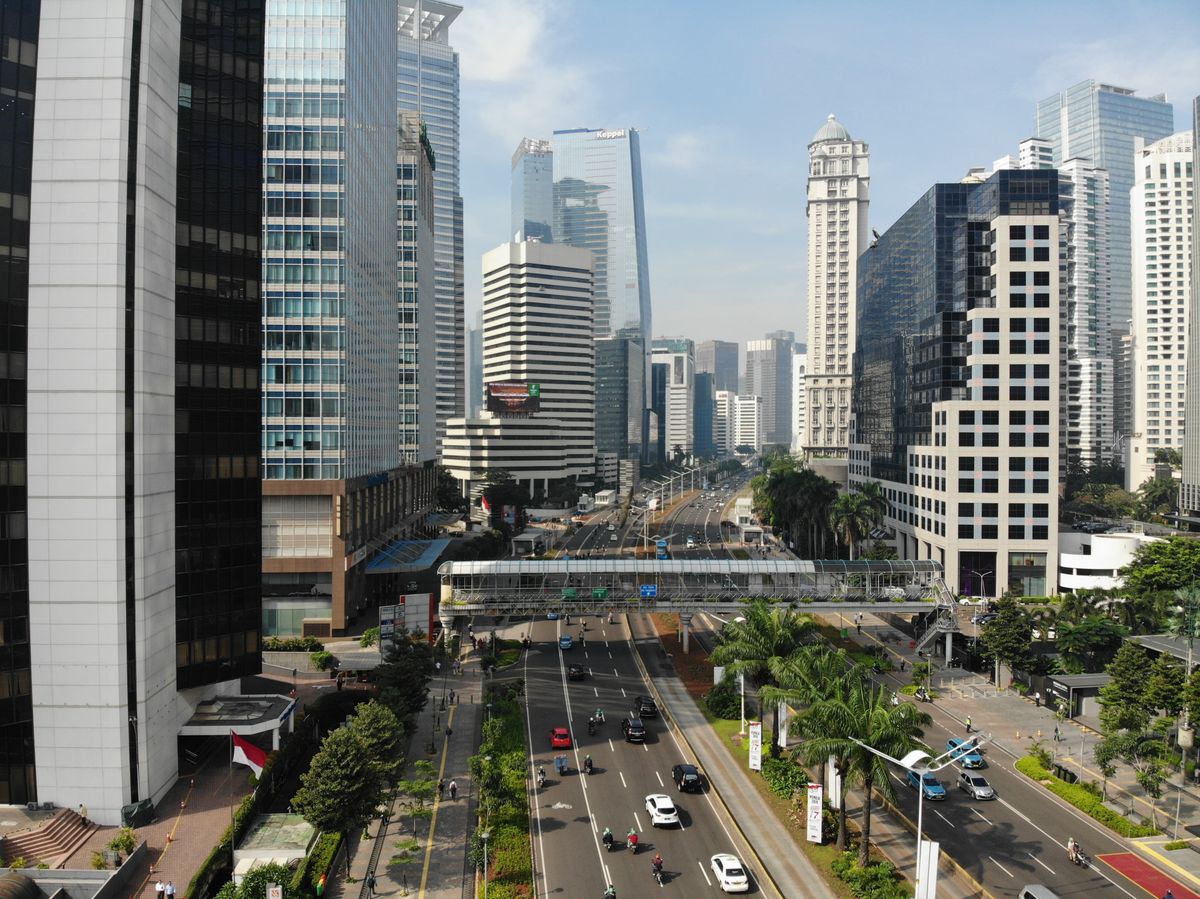 With the opening of borders and easing of travel restrictions worldwide, it is becoming more viable to think about expanding your business overseas.

Indonesia is becoming an attractive market as the population of highly connected consumers keeps growing, and the government welcomes investors with progressive policies for businesses. The government of Indonesia seems to realise the country’s economic potential, hence offers business-friendly policies. In 2020, the government passed the Job Creation Bill, commonly known as Omnibus Law. The law revises more than 70 existing laws to attract greater levels of investment, fuel job creation and boost economic growth.

So if you are looking to expand or open your business in Indonesia, here are the top 5 cities you may consider.

Jakarta ranked 32 globally and 2nd in Southeast Asia in terms of startup ecosystem. Similar to Bandung and Yogyakarta, Jakarta is part of the Block71 initiative which provides mentorship and growth opportunities in the local and global scene. Startup owners are able to leverage NUS Enterprise’s global network of resources and contacts.

Being the capital city of Indonesia, Jakarta is the most developed in the whole of the country. Jakarta has 2 airports such as the Soekarno-Hatta International Airport (CGK) serving as the main airport serving Jakarta while Halim Perdanakusuma Airport (HLP) accommodates private and short haul flights. Jakarta also boasts an extensive road network.

To increase its connectivity with other cities, Jakarta has plans to build a high-speed railway connecting Jakarta to Bandung and another one from Jakarta to Surabaya.

Surabaya, gateway to the East

Being one of the most important and busiest trading city ports in Asia, it is no surprise that Surabaya would have developed infrastructure. This strength has led Surabaya to develop and maintain a strong and secure financial infrastructure.

There are plans to further develop the city's infrastructure such as planned high-speed railway projects to connect Jakarta and Surabaya. With a secured strong financial infrastructure and increased connectivity, this makes Surabaya a very attractive and safe place to do business in.

Surabaya is the second most populous metropolitan city in Indonesia behind Jakarta. This means that there would be a large workforce ready for your business to leverage from. As compared to other cities like Jakarta, Surabaya has a lower average wage and cost of living which make it a good place for business to incorporate in.

Bandung, the smart city of Indonesia

Part of the Block71 global initiative

As aforementioned, this is an initiative by NUS Enterprise where it serves as a tech ecosystem builder and connector which boost the start-up community. There is a Block71 initiative located in Bandung, providing startup owners an opportunity to be mentored with a huge access to new markets by leveraging NUS Enterprise’s global network of resources and contacts. This would definitely provide you with many business opportunities!

Bandung has roughly 50 institutes of higher learning, among which are top tier local universities such as the Bandung Institute of Technology (BTI) and Padjadjaran University. With so many institutes of higher learning in Bandung, this means there is potential for a skilled and educated workforce that is ready to contribute to business in Bandung. This would be highly beneficial for business owners wanting to start their business at Bandung.

Bandung is part of China's belt and road initiative. The belt and road initiative is a global infrastructure development program by China to improve trade and investment. China and Indonesia would be collaborating together to build a high speed rail that would connect Jakarta and Bandung. This means that Bandung would be more connected, making it easier for investors to invest in Bandung which could ultimately increase access and interest to your business.

Yogyakarta, the education city of Indonesia

Home to the highest number of higher education institutions in Indonesia

You would probably be wondering, what does this have to do with your business? This would provide your company access to a large capable and skilled workforce. A skilled workforce would be equipped with theoretical and practical knowledge that they can call upon to overcome issues and solve your business challenges.

Part of the Block71 global initiative

Ideal Type of Business: Edu-tech, Tech and IT

Batam is blessed with a strategic location as it borders Singapore and Malaysia. This has led to the Indonesia-Malaysia-Singapore growth triangle which combines Singapore expertise, infrastructure and capital with natural, labor resources and the abundance of land of Malaysia and Indonesia. With the close proximity to Singapore, Singapore has poured investment into Batam - reaching a record investment value of 3.8 trillion.

Besides pumping investments into Batam, Singapore and Indonesia's government collaborated to open Nongsa Digital Park. The Nongsa Digital Park has infrastructure such as work spaces and facilities to serve as a startup incubator for entrepreneurs to work and grow together.

The Nongsa Digital Park not only serves as a startup incubator, but also a place to train or hire tech staff. This is because Nongsa Digital Park is home to IT academies such as the Apple Developer Academy that prepare young people on how to be an IT programmer or developer!

Ideal Type of Business: Tech and IT, exports and tourism

How Wallex can help you do business in Indonesia

With Indonesia becoming a global export powerhouse, Wallex is here to help you to capture this business opportunity through making international business payments seamless for you!

Find out more about how you can make international money transfers to Indonesia with the Wallex Global Business Account here. 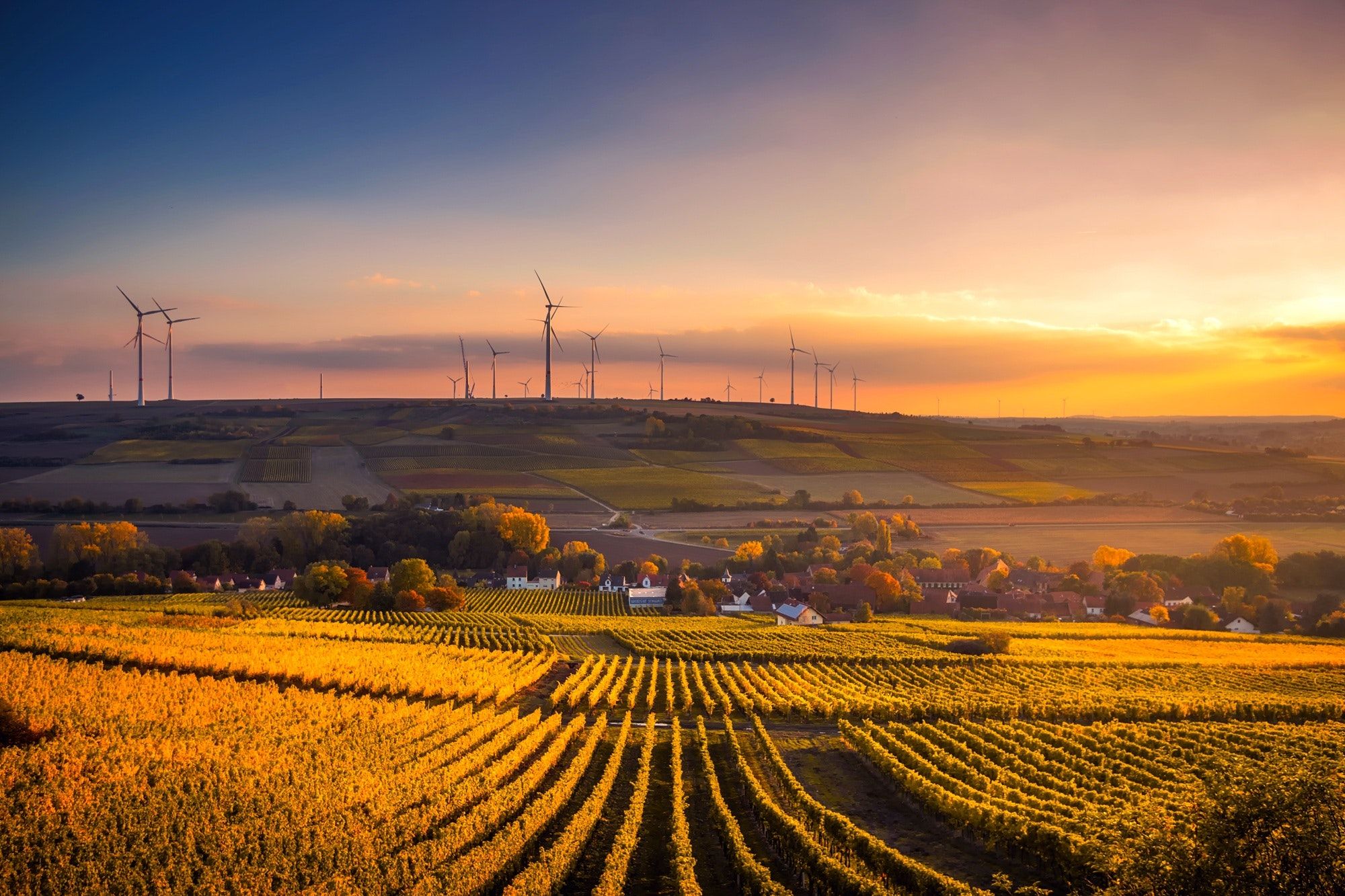 Top Sustainability Trends For Businesses in 2023 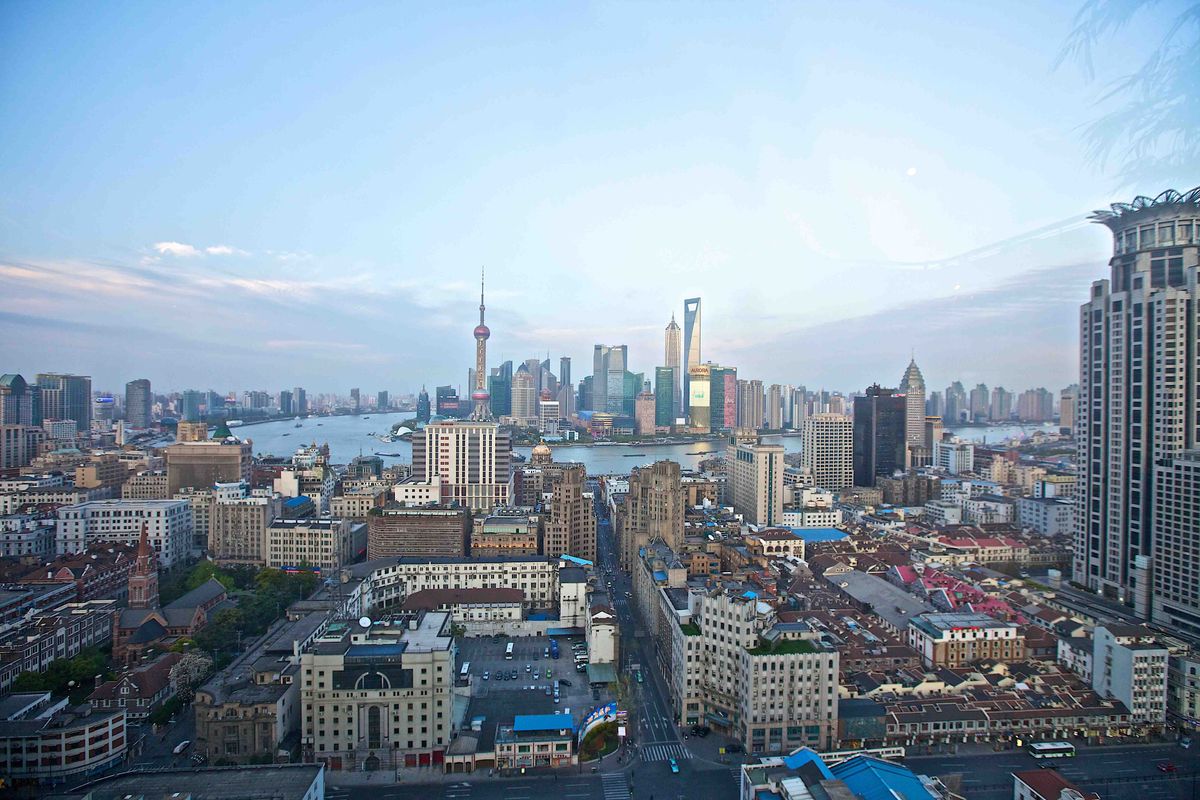 What Is The Difference Between CNY and CNH?