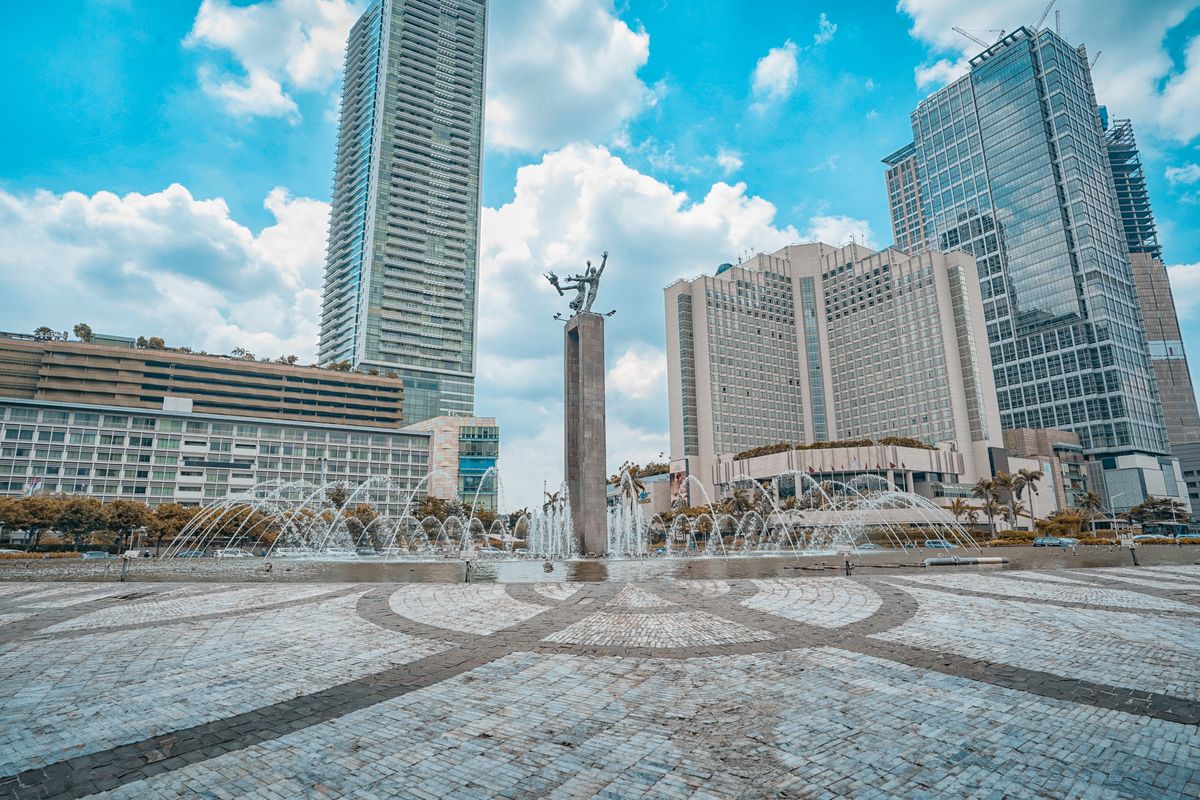 Indonesia is a hot market for e-commerce businesses. According to Google, Bain, and Temasek, Indonesia is considered the biggest e-commerce market in Southeast Asia, with USD 32 billion of gross market value in 2020. The value is expected to grow to USD 83 billion by 2025.

Tokopedia is an Indonesian e-commerce company founded in 2009. In 2021, Tokopedia announced the completion of its merger with Indonesia’s
ride-hailing service, Gojek. Together, they established a new holding company called GoTo which went public in March 2022; currently, it is listed on Jakarta Stock Exchange.

According to data from iPrice Group, in 2021, Tokopedia had more than 148 million web monthly visitors.

Regarding product offerings, Tokopedia surely knows what to offer to the Indonesian market as it tailors its e-commerce services to cater to different segments of users. For example, Tokopedia has a product line within their app called Tokopedia Salam that caters to Muslim consumers where they can purchase Muslim fashion items, praying items, pay zakat (mandatory Muslim donation), and sharia investment products.

Tokopedia also branches out to a niche segment such as wedding preparation. In 2019, Tokopedia acquired Bridestory - a popular wedding vendor and package marketplace. In the context of collective Indonesian culture, people go big for their wedding reception, and Tokopedia catches this opportunity! With the acquisition of Bridestory, users can now browse anything for their dream wedding party, from the photography vendor to the wedding cake on Tokopedia.

Compared to other e-commerce players, Shopee is considerably new as it was just founded in 2015. Despite its young age, Shopee has grown to be a formidable player in Southeast Asia, including Indonesia. Shopee’s parent company, SEA Group, debuted on the New York Stock Exchange in 2017. Shopee is also considered a market leader in Indonesia; as of 2021, its monthly web visitors had reached 127 million, according to iPrice Group.

Shopee entered the Indonesian market with aggressive promotion and marketing. The platform in Indonesia was known for Gratis Ongkir Rp 0 (Free Shipping Rp 0), which allowed users to enjoy free shipping without minimum purchase. Free shipping came as a too-good-to-be-missed promotion in Indonesia, where the logistics fee is expensive.

Shopee also establishes a presence in the online payment and food delivery services by launching ShopeePay and ShopeeFood, showing its ambition to build an entire ecosystem in Indonesia. Tokopedia and Shopee are the two biggest e-commerce platforms in Indonesia, and many of Indonesians are alternating between the two platforms.

Bukalapak is a local e-commerce company that was founded in 2010. The company has been traded publicly on Jakarta Stock Exchange under the ticker BUKA. The platform was estimated to have 29 million monthly web visitors in 2021 minimum purchase. Free shipping came as a too-good-to-be-missed promotion in Indonesia, where the logistics fee is expensive.

Lazada is an international e-commerce company founded in 2012 and operates in Southeast Asian countries, excluding Laos, Myanmar, Cambodia, Brunei, and East Timor. Lazada was estimated to have 28 million monthly web visitors in Indonesia in 2021.

Blibli is a local e-commerce company founded in 2010. Blibli is currently reported to prepare for a potential initial public offering (IPO) soon. The platform was estimated to have 18 million monthly web visitors in 2021

Bhinneka claimed itself as the pioneer of e-commerce in Indonesia, as the company was established in 1993. The platform was initially known for selling gadgets and electronic products. As of 2021, Bhinneka was estimated to have 7 million monthly web visitors.

Orami positioned itself as the e-commerce for mother and kids’ products. It has the ambition to be a super app for parenting. In 2021, Orami was acquired by Sirclo, an e-commerce enabler company. Orami was estimated to have 6 million monthly web visitors in 2021.

Ralali is an online wholesale B2B marketplace founded in 2013. In March 2022, the company closed its first tranche of the Series D round. In 2021 Ralali was estimated to have 5 million monthly web visitors.

JD.ID began its operation in Indonesia in 2015. The platform currently has 12 product categories to sell, ranging from mother and child, smartphones, and electronic devices to luxury—the number of monthly web visitors of JD.ID was estimated to be 4 million per month.

Zalora is an international e-commerce platform focusing strongly on fashion and footwear products. The company started its operation in 2012, and in Indonesia, it was estimated to have 3 million web visitors per month.

Download the EBook "The Rise of Doing Business in Indonesia: All You Need To Get Started" by submitting the form below. 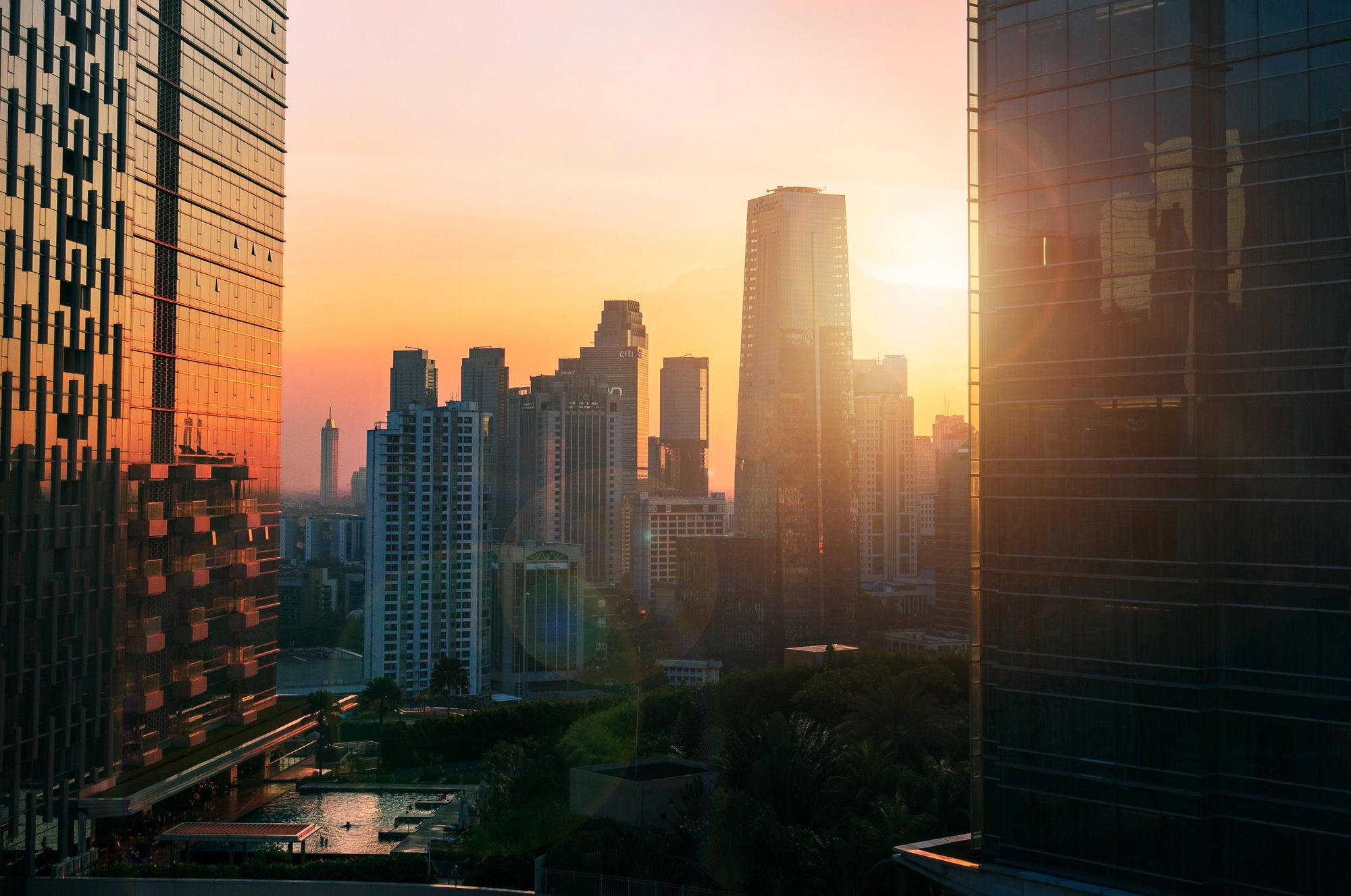 The Rise Of Doing Business In Indonesia: All You Need To Get Started 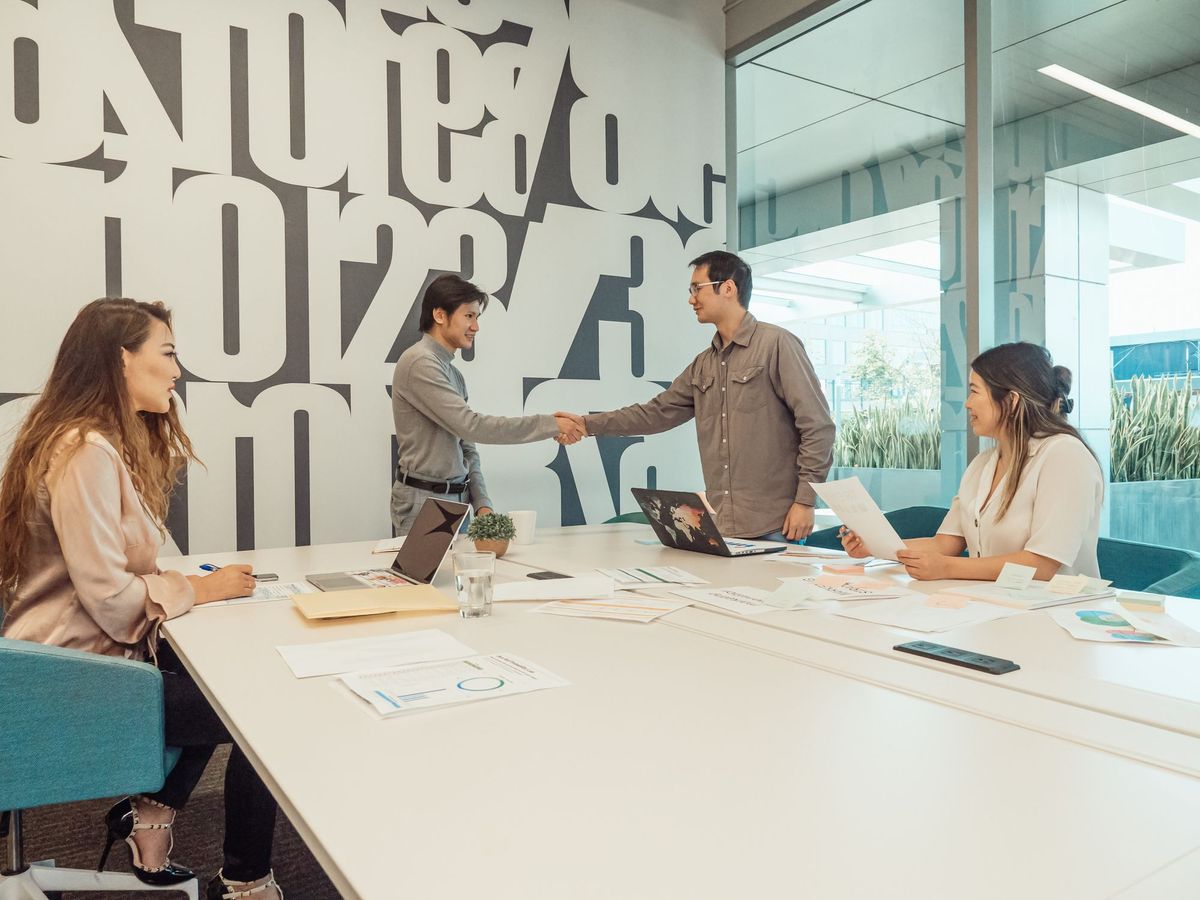 Is Wallex A Good Alternative To DBS For International Payments?