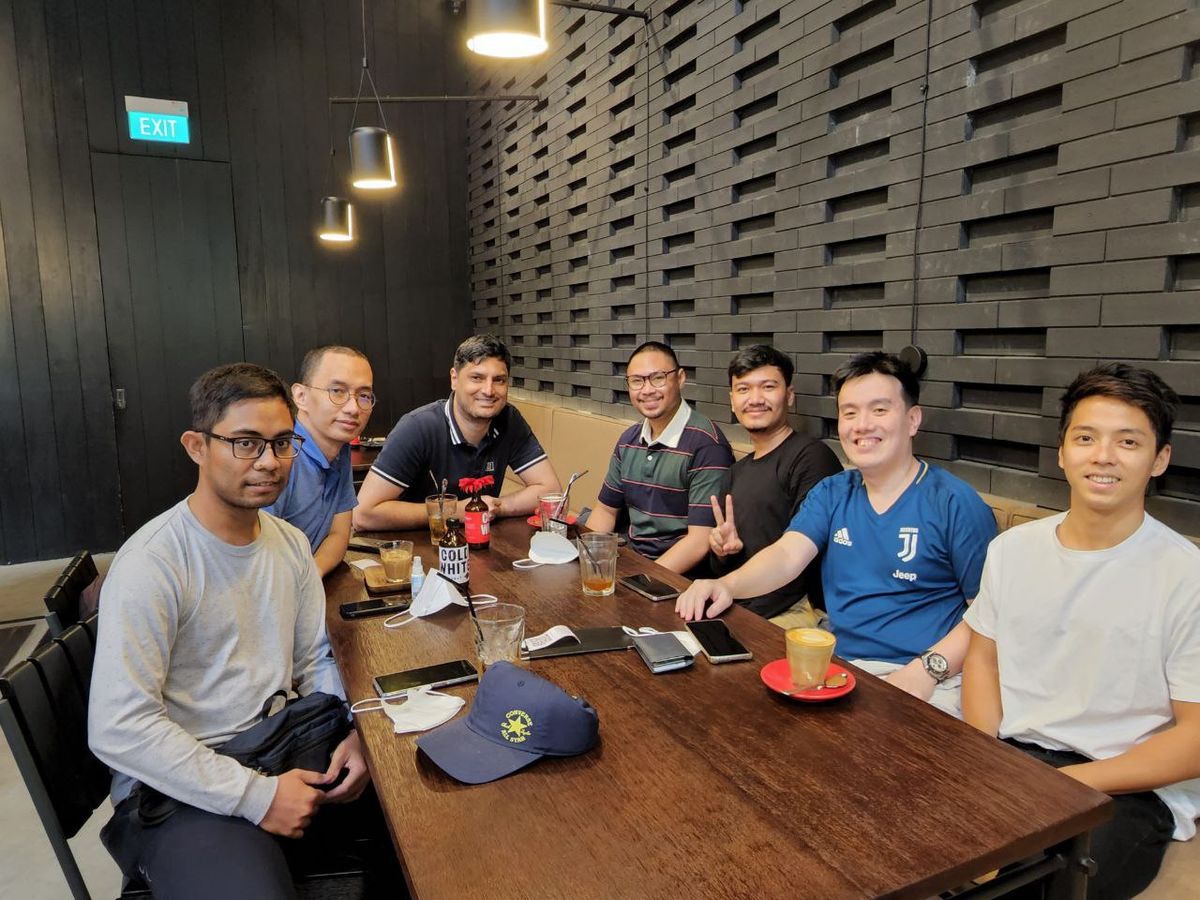 Singapore, 10 Aug 2022 - B2B FX and cross-border payments provider Wallex today announced that it has appointed Andrew Marchen as its Co-Founder.

Andrew Marchen, who has been CTO since 2019, will join former COO and current CEO Hiro Kiga as Co-Founder. With over 20 years of experience in the tech industry, Andrew Marchen joined Wallex early in its journey to lead the Tech and Product team to build a leading FX solution for small-medium businesses in Asia. Since its operations, Wallex has moved over USD$6.13 billion and helped businesses with over 180,000 overseas transactions.

Wallex’s co-founder and CEO Hiro Kiga says, “I am thrilled to have Andrew onboard with me as Co-Founder. He has been an integral part of Wallex from our early days to Series A to acquisition. I give my full trust in Andrew on enhancing the core technology to drive product initiatives to help scale the business further.  We look forward to having him take on a bigger role as we aim for higher growth.”

This announcement comes after the combination of Wallex and M-DAQ, which was first mentioned this February, officially became complete. M-DAQ, a leading Singapore-based fintech company, acquired Wallex as the first of a series of acquisitions to enhance and strengthen shared capabilities to build a payment ecosystem together.

Andrew Marchen is excited for the new chapter with Wallex being part of M-DAQ. Wallex’s newly appointed co-founder and CTO Andrew Marchen shares, “We are steadfast in our belief to build a product that is customer-oriented, where our services are tailored to our customer’s needs, not our own wants.”

Andrew Marchen’s priorities include future-proofing Wallex’s tech stack, being data-driven in product planning and being forward-looking when it comes to areas like security. He adds, “There will always be new threats and we can never be complacent.”

Following Andrew Marchen’s new appointment and the completion of acquisition by M-DAQ, the synergy will enable the wider company to reach businesses across all industries and sizes in Singapore, Indonesia and Greater China.

Founded in 2010, M-DAQ is a Singapore-headquartered company that empowers businesses in various industries to facilitate cross-border transactions with its best-in-class FX solutions. M-DAQ has embarked on a global growth plan to capture market opportunities and to create a new fintech ecosystem, focused on providing specialised technology-enabled financial services to enterprise customers and other downstream fintechs.. Backed by global institutions such as Affinity Equity Partners, Ant Group, EDBI, NTT Communications and Samsung, M-DAQ has processed over S$32bn of cross-border transactions over 45 markets since the launch of its Aladdin FX solution in 2016, enabling eCommerce ecosystems such as AliExpress, Tmall and JD.com.

M-DAQ’s technological solutions rely on the use of big data through its predictive engine and a proprietary algorithm supported by two-thirds of the world’s foreign exchange liquidity providers. The business has also won multiple fintech and enterprise awards over the years.

Learn about how M-DAQ is transforming a World without Currency Borders at www.m-daq.com.

Follow them on www.linkedin.com/company/m-daq to keep up with their growth stories.

Wallex (www.wallex.asia) is a leading B2B FX and cross-border payment platform catering to SMEs and Fintechs in Asia. Customers benefit from fast, seamless transactions with competitive exchange rates and fees. Since it started serving businesses in 2016, Wallex has moved USD$6.13 billion, made 180,000+ transactions, and served 30,000+ customers including Coda Payments, Janio, Investree and more.

Follow us on www.linkedin.com/company/wallex to stay up-to-date with our story.

Check out our latest coverage: 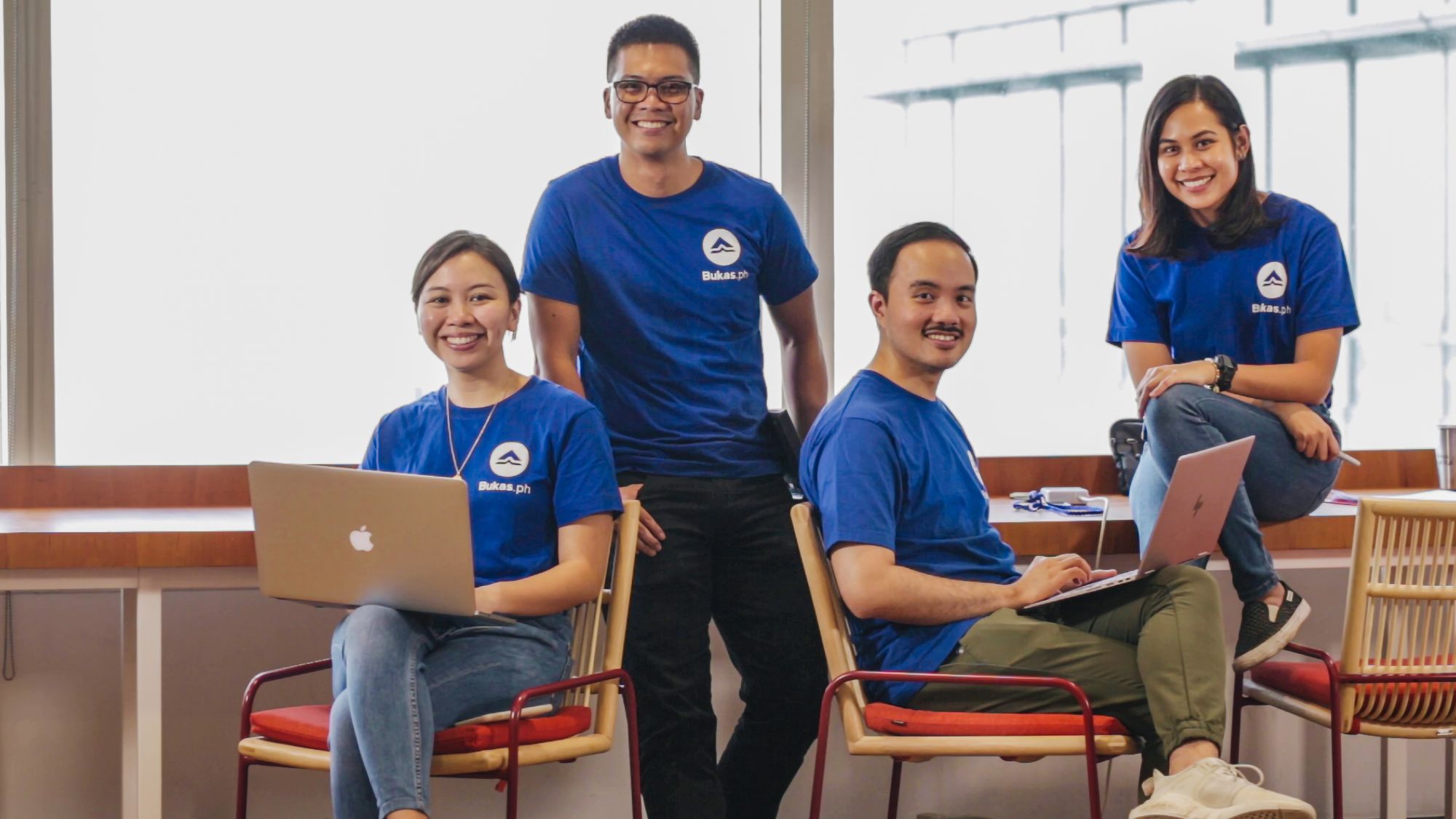 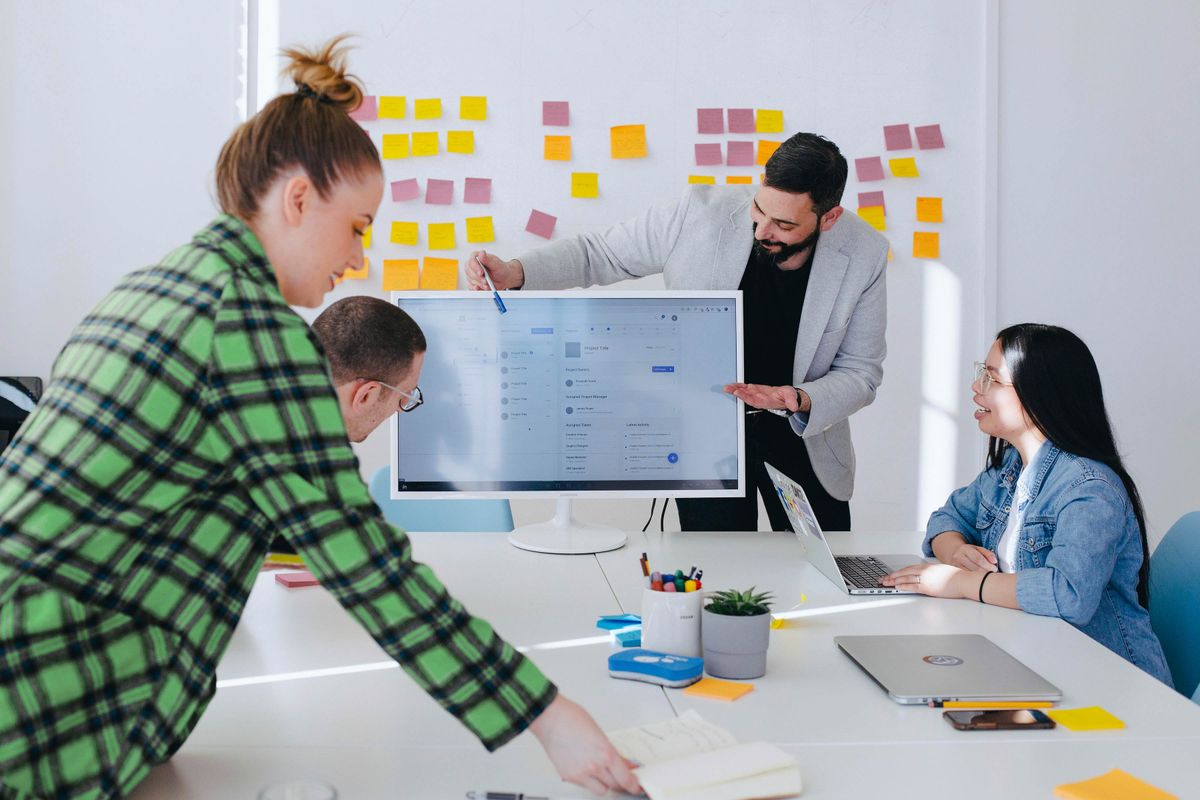