The ongoing Covid-19 pandemic and Russia-Ukraine War illustrate the increasingly Volatile, Uncertain, Complex and Ambiguous (VUCA) world environment we live in. These events have hit the currency exchange market and FX rates hard.

Hare, we elaborate on the main economic factors that affect FX rates.

How does inflation affect exchange rates?

Inflation indicates the decline of purchasing power due to the increase in prices of general goods and services. Inflation is seen to negatively affect exchange rates. Therefore, the goal of central banks around the world is to manage and reduce inflation rates to a suitable level. For example, the Federal Reserve targets a 2% inflation rate.

The International Monetary Fund (IMF) has warned that the worst is yet to come for inflation worldwide. Food and energy prices were already rising due to the pandemic. The Russia-Ukraine War has only further exacerbated the costs.

How does prevailing interest rates in a country affect its exchange rates?

Monetary policy is adopted by the central bank to control inflation, which impacts the currency exchange rate. Often, central banks try to tame inflation by increasing interest rates. Higher interest rates would be more attractive to foreign investors, and would likely increase the demand for the country’s currency which then increases the value of the currency.

Recently, the Reserve Bank of Australia (RBA) announced in their October meeting that they would be increasing the interest rate by 25 basis points to 2.6% over the coming months to be more in line with international peers. Although AUD currently has a weaker exchange rate compared to USD, with this policy, the AUD is performing better than other currencies such as the JPY and EUR against USD.

On the other hand, the European Central Bank (ECB) will raise another huge 75 basis points to its interest rate which has recently increased the Euro currency value against USD.

Contrastingly, there are some central banks that would prefer to keep a dovish stance in monetary policy. This means they would favour low-interest rates to promote domestic spending which might lead the currency to drop. For example, the Bank of Japan (BOJ) has kept their ultra low interest rate policy. This has caused the yen to drop to its 32 year all time low against the USD.

How can political instability affect the value of a country’s currency?

Political news has the power to influence currency exchange rates. Political events such as coups and elections may cause negative fluctuations in FX rates. This is because such events destabilise the economy which would prompt foreign investors to withdraw their money from the country, thus negatively impacting the value of the currency exchange rate.

Examples of this include the Brexit referendum and the Myanmar military coup. More recently, the Malaysian national election has reignited concerns of political risk, where the currency exchange rate of MYR is expected to fall further.

That being said, the opposite effect can happen too. When former British prime minister Boris Johnson resigned, GBP actually strengthened against USD. This is because some political uncertainty was priced into the value of GBP due to his conservative policies. Upon his resignation, the political uncertainty was removed, thus strengthening the exchange rate of GBP. Similarly to her predecessor, when British prime minister Liz Truss announced her resignation, the pound exchange rate strengthened against the dollar.

How can the government influence the exchange rate?

Governments could influence the exchange rate with the use of fiscal policy. Differing from monetary policy, fiscal policy refers to policies that the government implements to manage the economy. For example, they may manipulate tax rates and government expenditure.

What happens to the currency in a recession?

The world bank has predicted that the world would be edging towards recession in 2023. Examples of currencies that will be hit hard during this recession include the EUR and JPY.

Interestingly, even with a global recession mounting, the US dollar’s currency exchange rate is getting stronger. Studies by investment banking giant, Goldman Sachs, illustrate that USD often performs very well amid concerns of global recession as USD is often seen as a “safe haven” asset.

How does trade affect the exchange rate?

The world is highly connected and dependent on one another with countries trading with one another. Trading activities consist of exports and imports.

When a country imports more goods than it exports, there would be lower demand for its currency which would cause the drop in value of the currency. On the other hand, a country that exports more goods than it imports would mean that there would be higher demand for its currency, increasing the value of the currency.

For example, unlike its American counterpart, the value of the Chinese renminbi is often low to make its export pricing competitive. This would encourage consumers using foreign currencies to buy more of China's exports than they would if the renminbi was strong.

Why is foreign exchange rate important for your business?

A strong exchange rate for the currencies you transact in could lower your business cost. Therefore, it is ideal to stay up-to-date with the latest FX rates news.

Here at Wallex, all our customers get access to exclusive FX market insights that can help you monitor foreign currency trends and save on FX costs. Signing up is for free. 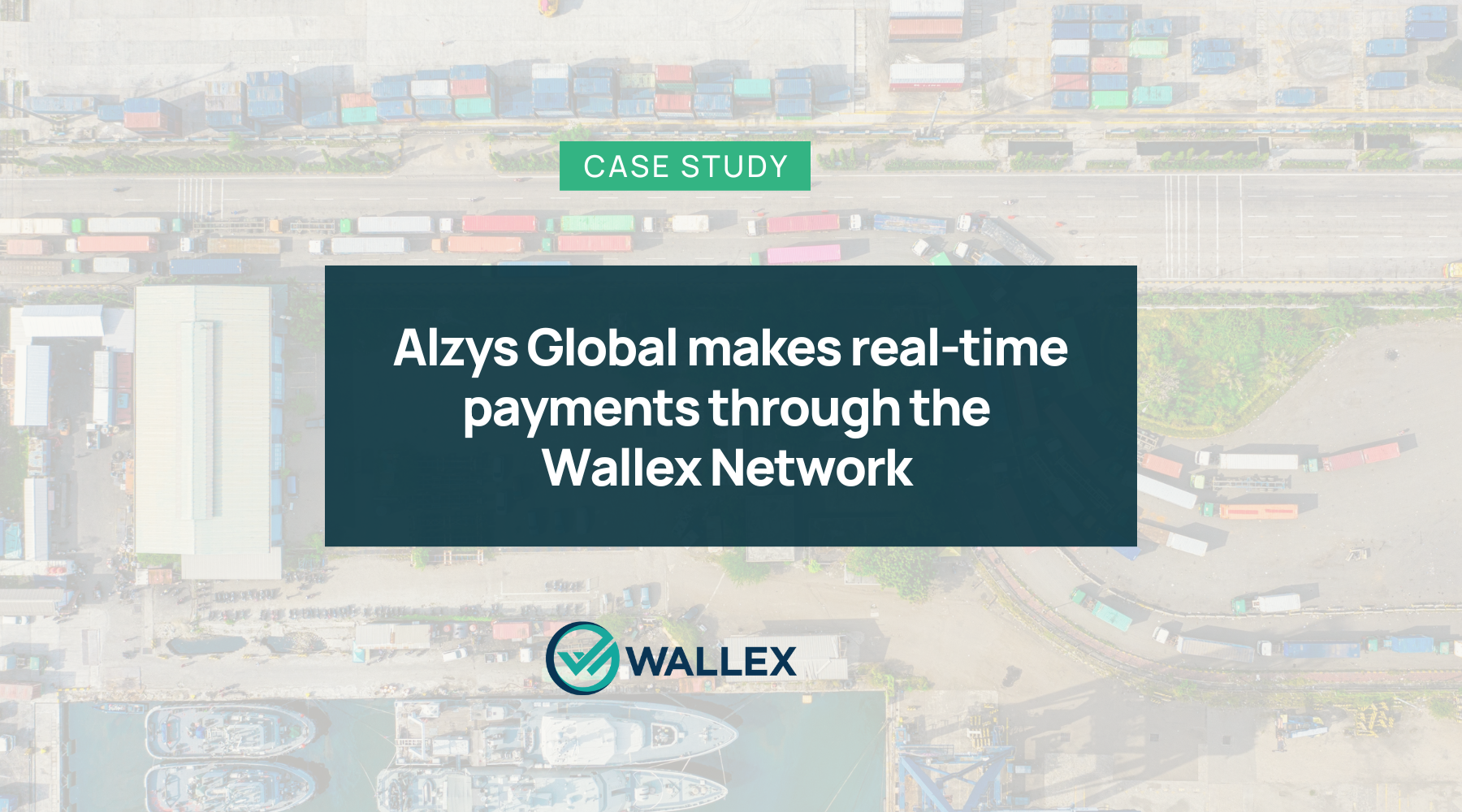 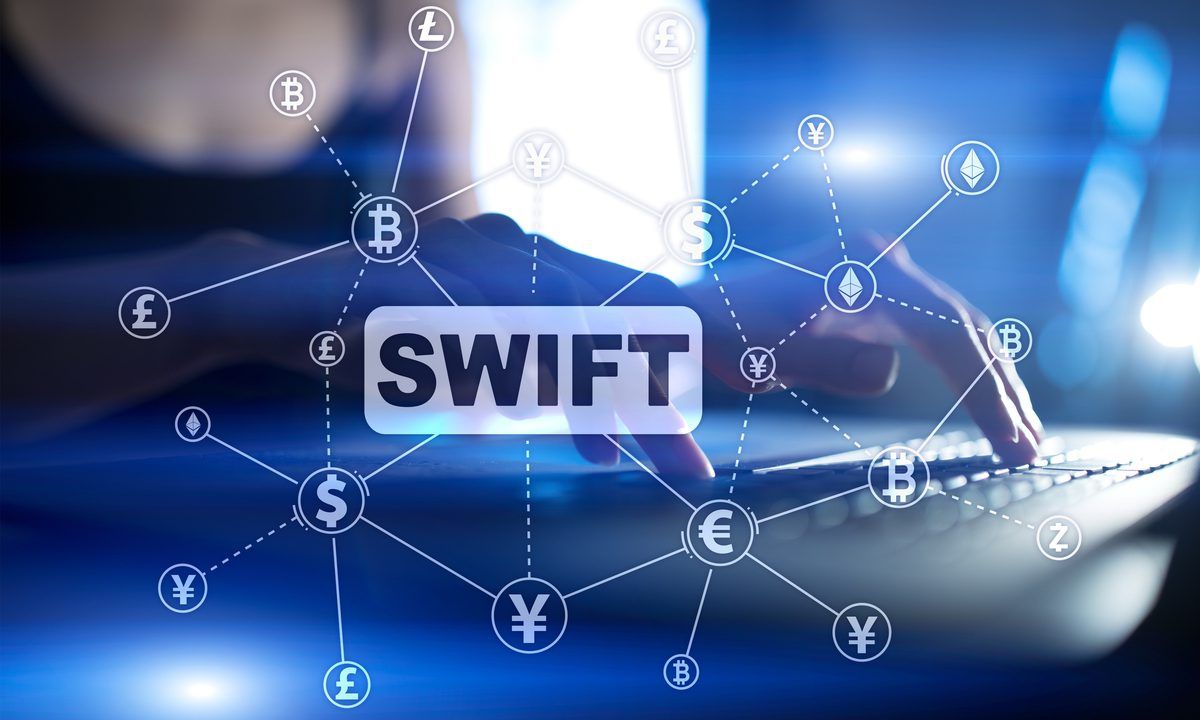